The Chi Rho is one of the earliest forms of a Christogram. The Chi-Rho was found in the catacombs, on ancient lamps,and elsewhere.

letters Chi and Rho (Î§Î¡) of the Greek word “Î§Î¡Î™Î£Î¤ÎŸÎ£” (Christos) in such a way to produce the monogram.

There are no reviews yet.

Only logged in customers who have purchased this product may leave a review. 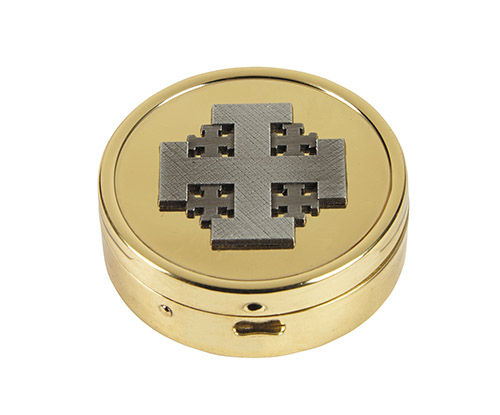 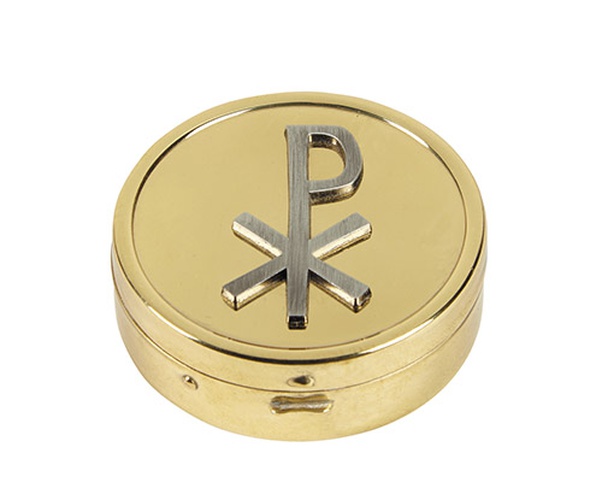 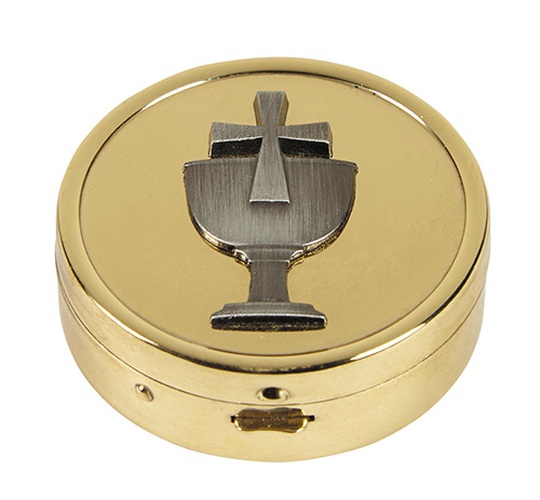 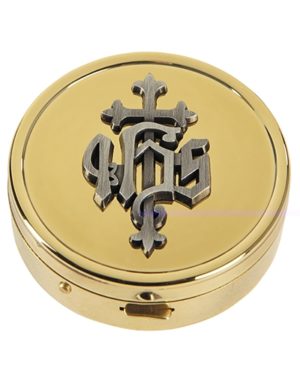 See how we can serve you.

Have a question? Ask now.